Last night, some of my ASLA batchmates and I went to Cam Ang’s mansion for a simple yet fun-filled get-together. I thought I’d be super mega early…thankfully not!  The early birds who were there were Martin, Weanne, Billie and Esa! Martin, pimpin’ haha! 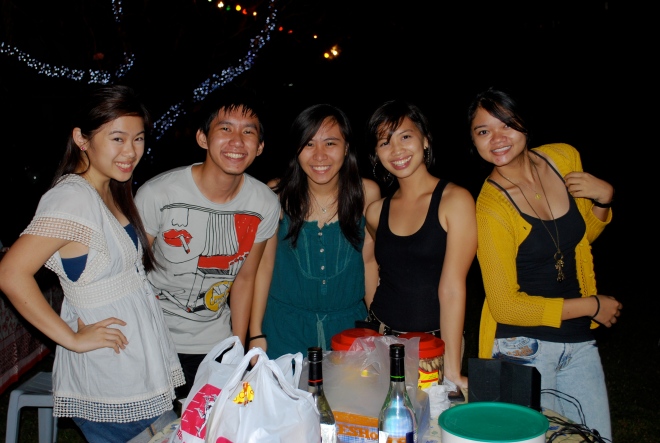 We decided to set up the stuff already so CamAng brought out her extension cord socket thingy and we kept on poking fun at it! We had a fun time trying to further extend it because apparently it could be as long as 4 times the size of CamAng. Haha! 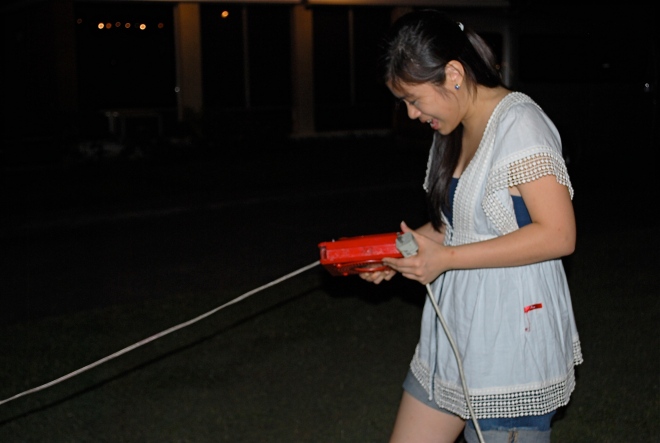 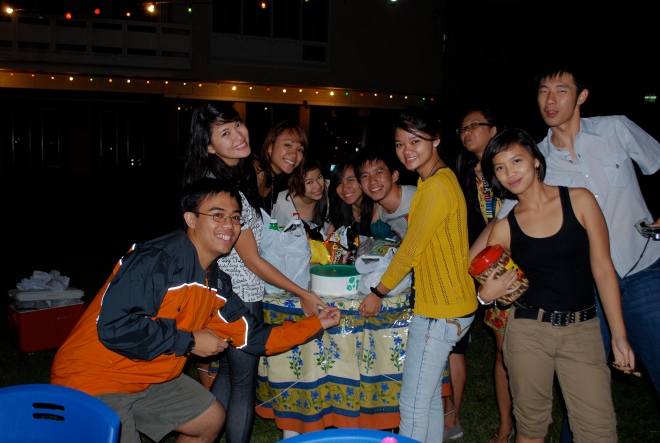 Esa finally got her rice that night! Haha!

We started eating after. First thing we devoured was pizza and finally! I’m in a group shot! haha! 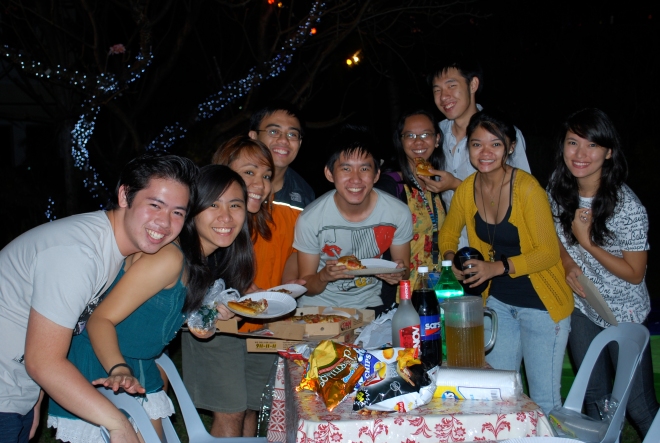 While having dinner we were just sharing ghost stories. Odd topic for a get-together but it was still amusing! To be honest, I was so paranoid the whole time when I got home. Haha! Elijah arrived after some time. 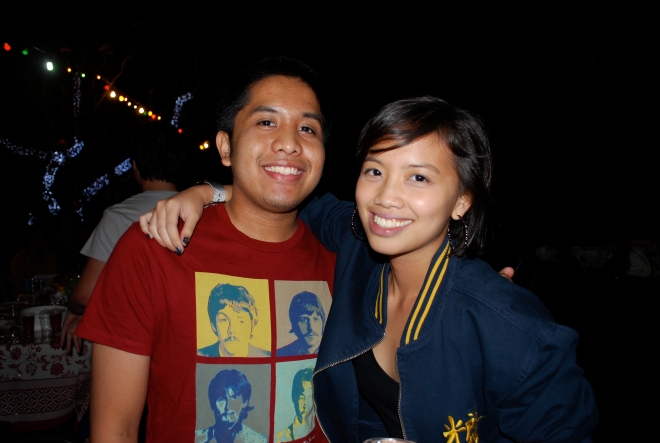 Bigger group shots which Elijah took. Jolo wasn’t there yet that time so he’s not in any of the pictures 😦 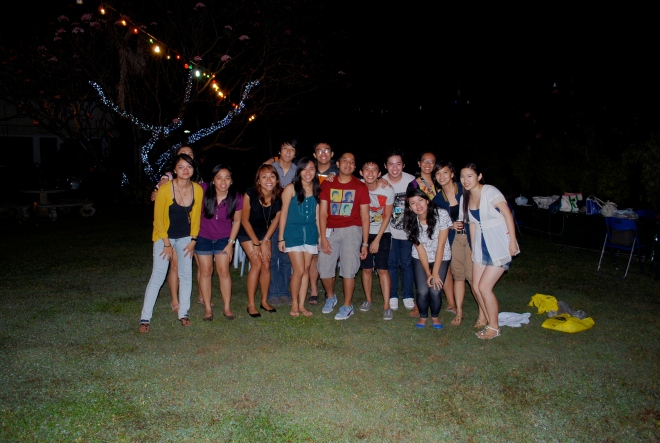 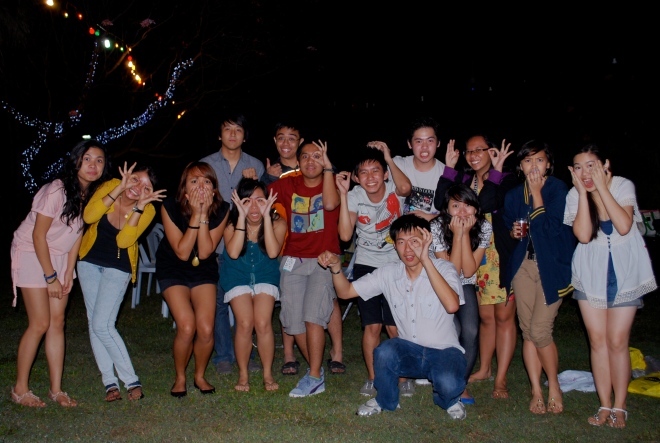 let’s have a more complete one next time, yes? 🙂 See you guys around!