First morning in Singapore. Woke up to the freezing coolness of the hotel room. My mom and I freshened up and we went to Kopitiam for breakfast. I had Kaya toast, eggs and a big but delicious cup of coffee. Mom also got us some shrimp dumpling. Really really good! We went back to the hotel to ask for directions but when we got outside, we realized we didn’t get it. So we asked this SMU student and we totally understood it! Haha! 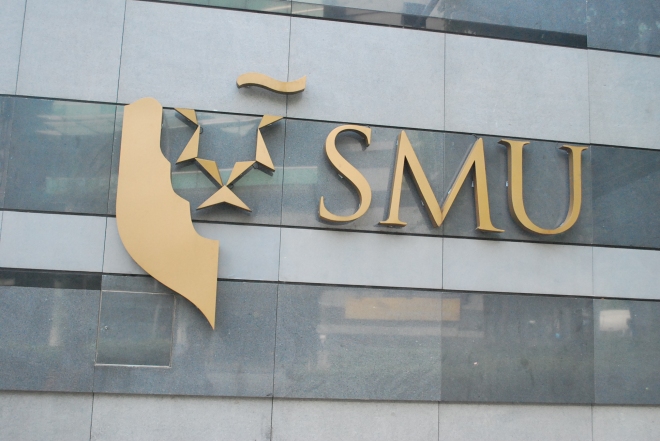 Wasn’t able to enter the campus but judging from the outside, it’s really nice. The students are even nice, both inside and out. HAHA!

We used the MRT and I was shocked that there wasn’t anyone there! Joke, there were just like 5-6 people. But wow, it was so bright and clean. Well what can you expect, it’s Singapore. Haha! We got off at ION, i think, not too sure haha! and we were really early that most of the shops were still closed! Haha! We went around then when we went outside, mom and I did some photo tripping. The art installment of the people statues really caught my eye! As well as the big Prada sign and the Louis Vuitton window display. The buildings and architectural shiz were also so awesome. 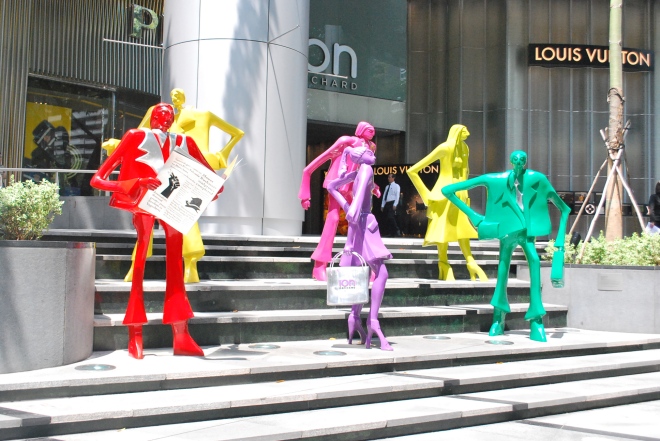 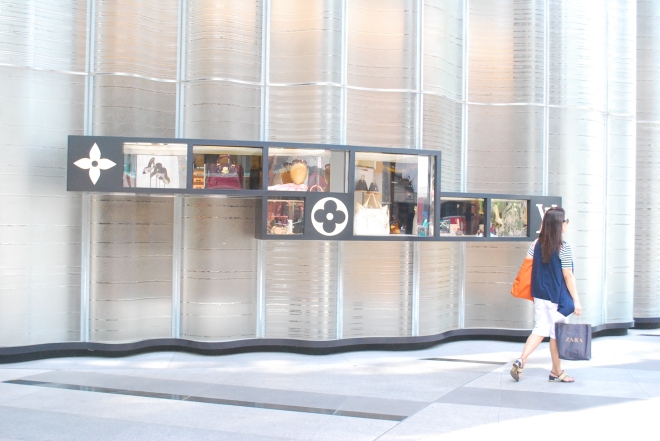 Mom and I walked and walked and saw the Ngee Ann City and the Takashimaya (which we just called Takashima, saved us one syllable. HAHA!). After, we went back to ION or actually I’m not so sure with the name anymore HAHA! Ate lunch and had my first Happy Lemon ever in my whole life. Left my mom in the Hotel to do some adventure on my own. It was soooo hoootttt. I think I got dark because of my adventure. Saw this tall school with a tree in front, the School of The Arts. Cute how they placed announcements by the steps! 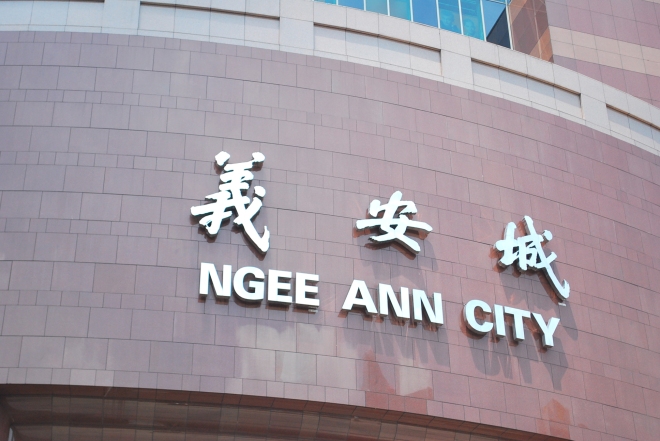 When I went back to the hotel, my mom left this time and she did some adventure then after some time my brother came and he brought us around, ish. Haha! We went to different places and I can barely remember the names. Haha! We passed by the Singapore Art Museum, an SMU building, other random places but our final destination was Clarke Quay. 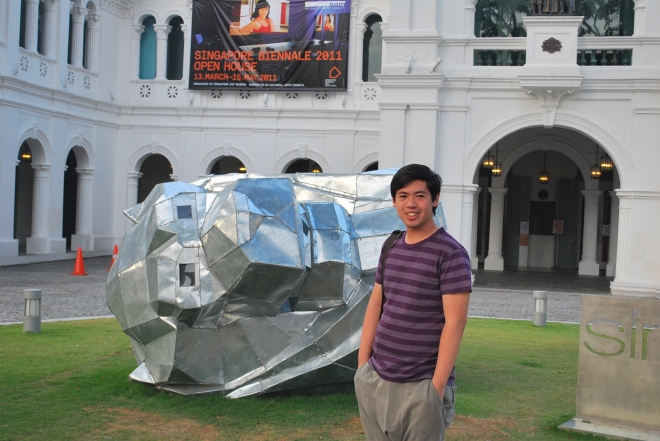 We ate in Octapas and the service was sloowww. Good thing the food was okay. Well we just ordered this paella, since we were quite full anyway. Saw this sign of Saatchi & Saatchi and I just had to have a picture with it. Shallow but I really want to work there someday. They’re just so amazing! Mom and I went back to the hotel excited for the following days. 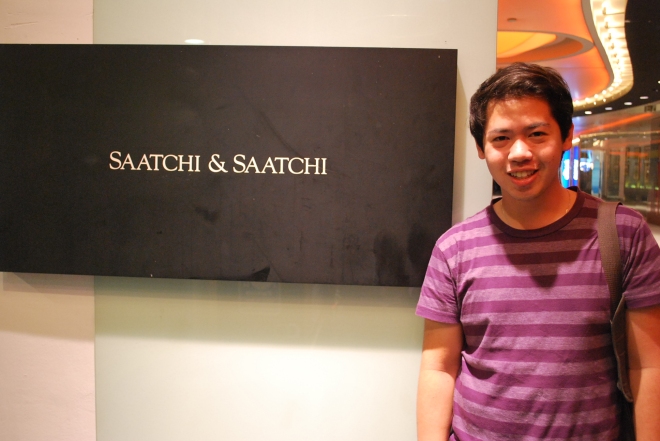 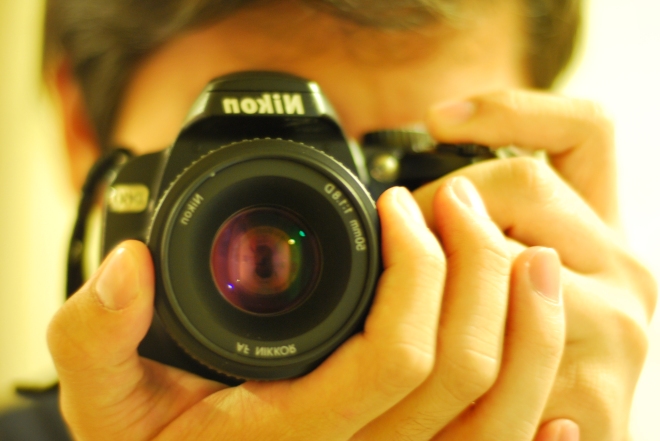 Oh btw, one of our stops was actually at the Funan DigitaLife Mall where my brother bought me my first prime lens ever! I’m calling it Funphy(Fun-phee) for now. The only difficult part is the lack of autofocus for my D60, but it’s okay. It’s the practice I need 🙂 Thank you brother! hihi.