Exactly two years ago, I was in my first trip while I was doing my student exchange. Ange, Cham, Anj and I went to the Loire Valley where we were able to go to different châteaux and one of the more interesting ones we went to was le Château du Clos Lucé.

Located in the quaint city of Amboise, le Château du Clos Lucé was said to be where Leonardo da Vinci spent the last few years of his life. In the château, you can visit various rooms such as the bedrooms, kitchen and different halls. 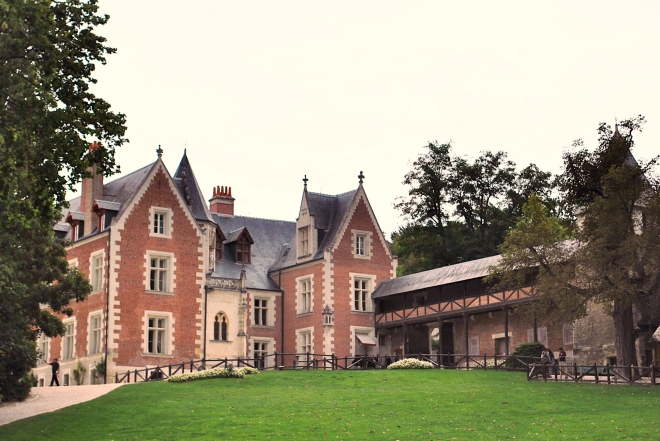 Something I want to share: When I took this photo, there was a huge tree beside where I was standing which narrated Leonardo da Vinci’s life. Speakers were hanging from the branches and you can press a button to choose either English, French, Italian and Spanish (I believe). There were benches around the tree and it was really cool to just sit on the bench and learn so much about Da Vinci.

There were also a number of inventions of Da Vinci displayed ranging from his aerial works to war machines to even the simple ones like bridges and bicycles and to a lot more. Around less than a hundred of his works were displayed. 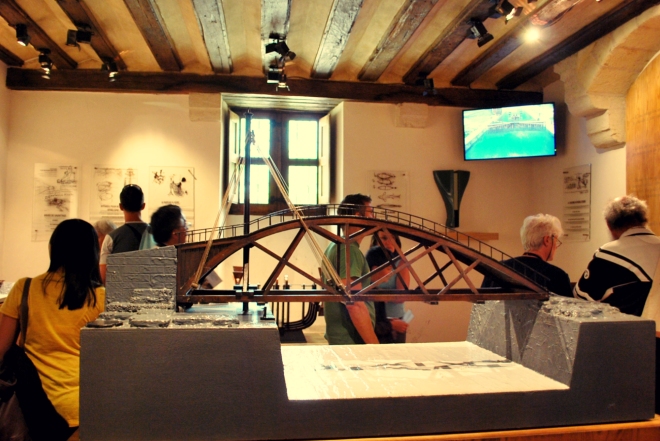 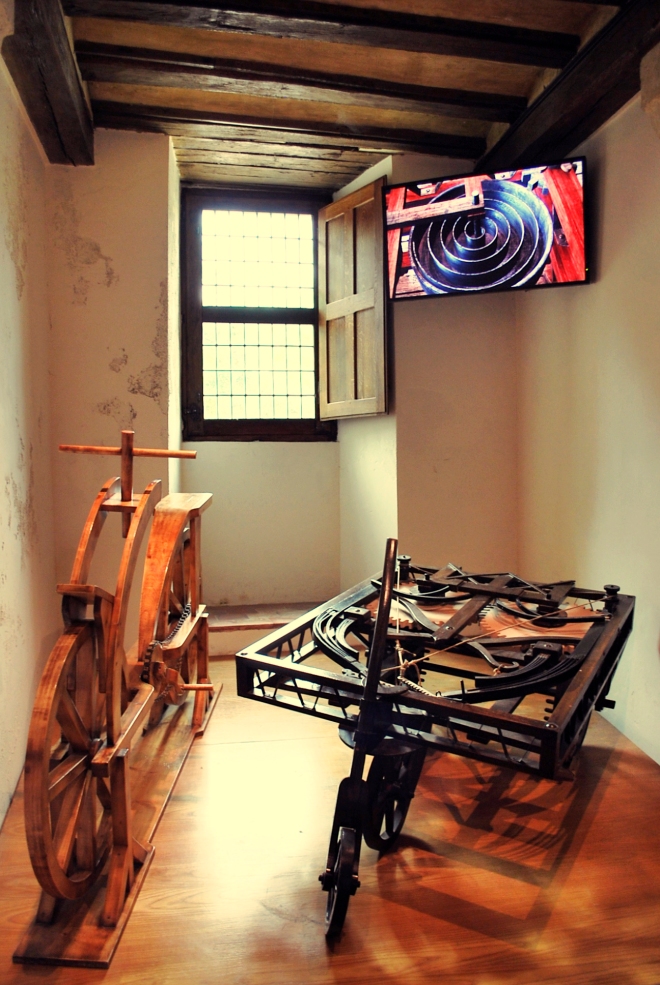 We were also able to go around some more buildings in the area but some memories on this visit have slowly faded. Sad!

Da Vinci is really cool and he was such a smart guy. His thoughts and inventions were way beyond his time. I wonder if he were still alive…what would be his solutions for the problems we have today? I bet he’d find a solution for our flooding problems in the country and maybe public transportation? 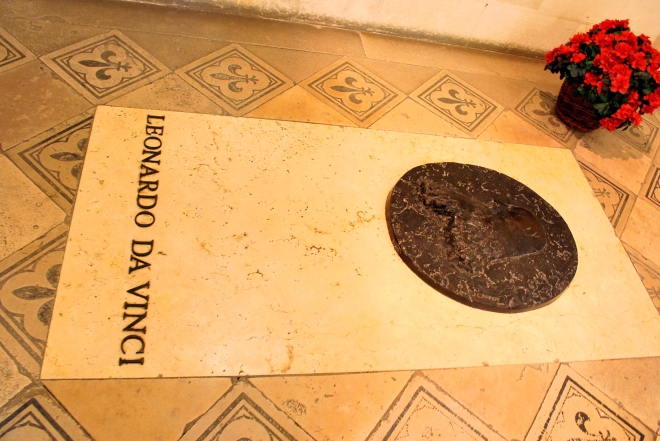 It sucks I wasn’t able to appreciate the tour as much but I am so excited that The Mind Museum will be giving me-and you-a chance to encounter Da Vinci here! 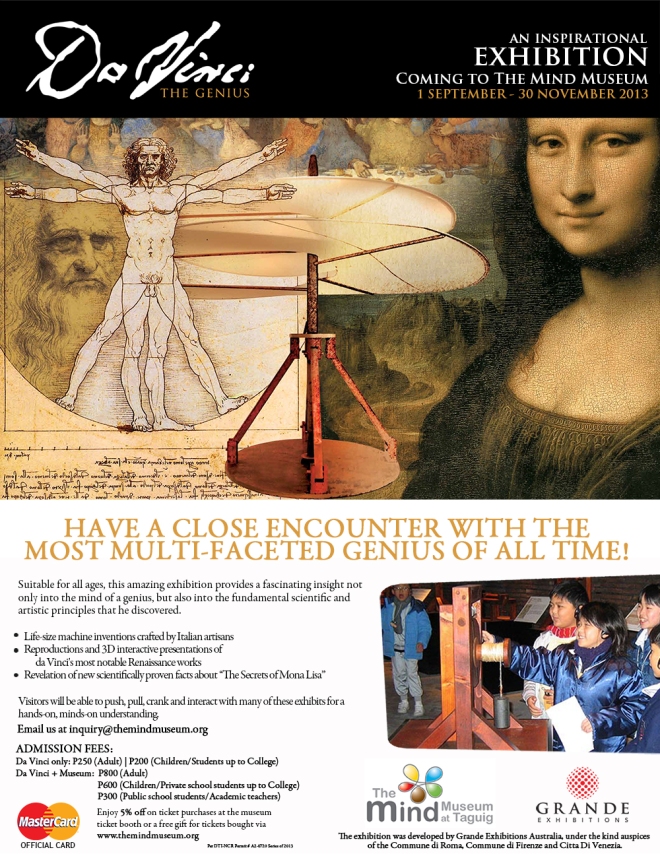 The Da Vinci – The Genius exhibit will be open for public viewing by the first of September–this Sunday! Exciting times!

Want to know more about The Mind Museum? Just head over to their dot com at www.themindmuseum.org.

Will definitely check this out with my friends one of these days! 🙂

My First Encounter of Da Vinci